Hope in the Lord at all times!

We thought it would never happen. But it did!

Kenya, one of the most stable and reliable nations in Africa, has been experiencing ethnic hatred and violence that has threatened her regular way of life. Predictably, the blame game has started and the sad road to reconciliation and healing has to be traveled before we dare move on to reconstruction.

Out of the ashes of wanton destruction of life and property in recent weeks, we dare to hope! Our vision for Kenya is predicated on God, who is “the fulfillment of our hopes” the one who empowers us. For we foresee a nation where there will be no more Kenyans versus Kenyans, but a single nation of people living in harmony and enriching each other out of the abundance and dynamism of their cultures.

Our hearts go out in solidarity to the families torn apart by the violent departure of their loved ones; to the many children orphaned by mindless barbarity; to employers and workers who have lost their investments and livelihoods; and to the elderly and infirm, innocent victims of those who carry out acts of violence against their neighbors in the pretext of freedom and democratic rights.

In addition, many have expressed the view that those in positions of authority and trust in the Media, Religion, and Government have not been objective in their words and deeds. This has only resulted in more destruction, disappointment, and injustice. We are saddened by these lost opportunities for healing.

TO RECOVER DIGNITY AND FREEDOM

When we reflect on all these events we remain hopeful. God is mightier than evil. The image in the Gospel of the persistent widow and the hardhearted judge (Lk. 18:1-8) immediately comes to mind. That woman is a living and vibrant symbol of millions upon millions of Kenyans who know in their hearts that their hell-on-earth existence is not because the will of God is done, but because it is too frequently and blatantly opposed in this beautiful country. That woman symbolizes the dignity and strength of all who refuse to be cowed down by the trappings of earthly power. The God of her hope granted her cause of justice.

We, therefore, implore and earnestly beseech the people of this country to deny the evils and its consequences by coming to their senses to work together for good. The events of these days are not able to overcome our hopes of a better, more just future for Kenya.

In such a situation, where there are few saints and many sinners, our first call is to any guilty individual – who in any way contributed to this violence – to kneel and beg God’s forgiveness as the blood of the innocent and the years of hard work of millions cry out for the righteous judgment of God, who watches over his little ones.

In the firm belief that forgiveness is the catalyst of liberation we implore the victims of violence not to look back in anger, for anger leads to hatred. And hatred is the mother of all murderers. It becomes a self perpetuating cycle that eliminates even the desire for reconciliation, forgiveness and justice.

It is our conviction that this nation, so full of promise and so bountifully endowed by the God of Hope, has become hostage to the barons of political corruption and deceit. The nation is being polarized along ethnically based party alliances which are appealing to tribal allegiances in order to capture the seats of power. This is a recipe for both political and cultural suicide. It attempts to identify personal ambition with ethnic and national aspirations. It can have only one legacy – the perpetuation of the cycles of poverty and violence as politicians play the game of homicidal theatrics with the lives of the people they claim to serve. These political strategies are self-defeating in a multi-ethnic society such as Kenya.

On the heels of reconciliation and healing, reconstruction must have its day. We, therefore, call on all Kenyans to become the makers of a new spiritual revival. A revival based on justice for all, a revival which fulfills the hopes of a people bruised by years of hopelessness, false promises, and a wide ranging prevalence of social injustice. It means to liberate them so that in the call of Nelson Mandela each of us may become the active catalyst in fulfilling God’s dream for each other. The leaders in Media, Religion, and Government must rise above tribal loyalties to objectively speak the truth to foster this revival.

Furthermore, there has to be identifiable responsibility and accountability at all levels of government. Ours is not the task to provide a definitive political blueprint for this nation. It is clearly the task of the politicians – but not only them. The nation needs to progress in the quality of its political maturity. This can only be achieved through a comprehensive national program of civic education where faith-based and other community leaders are not passive observers of government policies, but are themselves active partners in forging such a way forward out of the richness of their wisdom. The time has come for all holders of authority in the nation to realize that it is not sufficient to do things for the people. They must do it with the people and for them to achieve social justice for all the people. A review of the constitution is needed now more than ever.

Reconciliation can never happen until we have named the injustices and the perpetrators of all what has happened since 1992. Reconciliation can only be based on truth. We hope a forum will be created to address these needs.

The eyes of the world look on Kenya today in a mixture of anxiety and hope. But at the end of the day, while the international community has its own merit in regard to Kenya’s stability, it is Kenyans themselves who become the architects of that hope. Ours is the simple but indispensable task of reminding all builders that such hope must be firmly rooted in God, so that never again may the lives and aspirations of the little ones of this nation be so brutally dashed.

Signed by RSCK Executive and Justice and Peace Department

(The RSCK comprises of 63 Catholic Religious Orders of missionaries based in Kenya. It has personnel of over 3500 members, indigenous and expatriate, working with millions of Kenyans in various development activities, throughout the whole country). 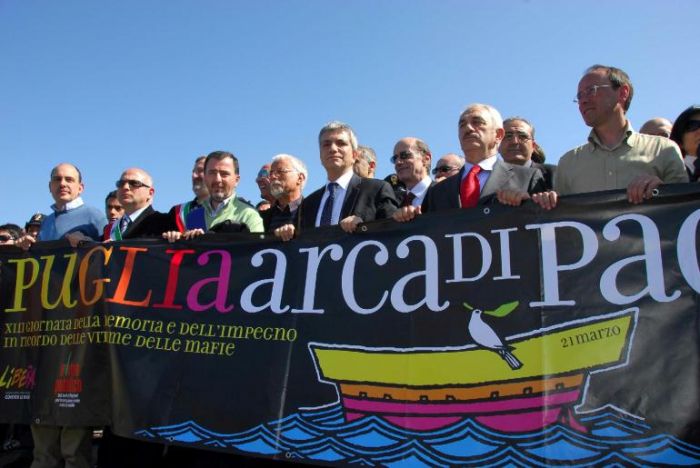 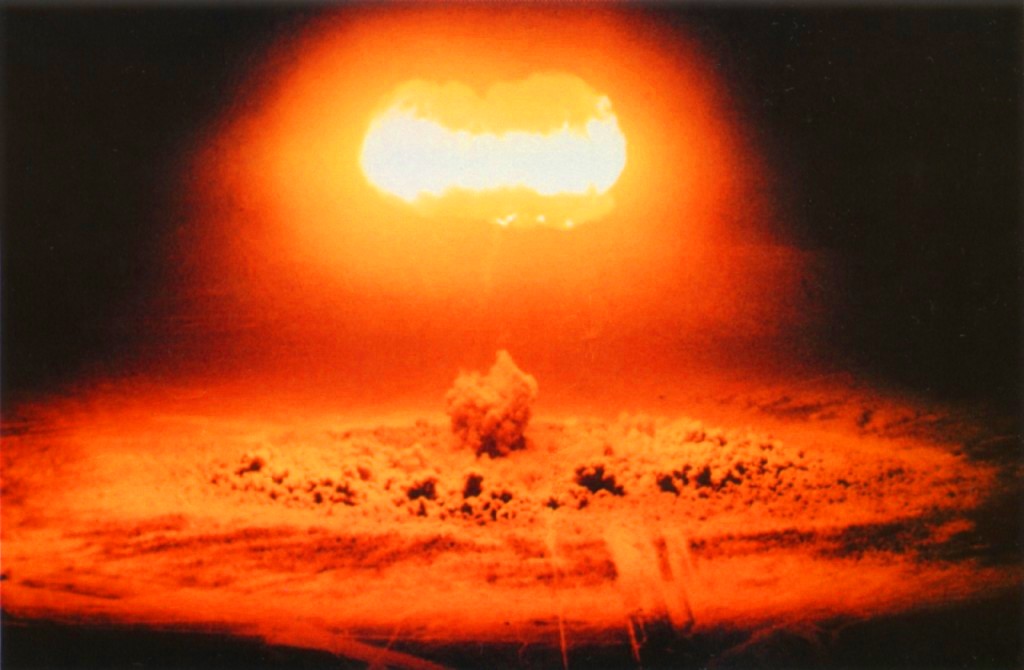 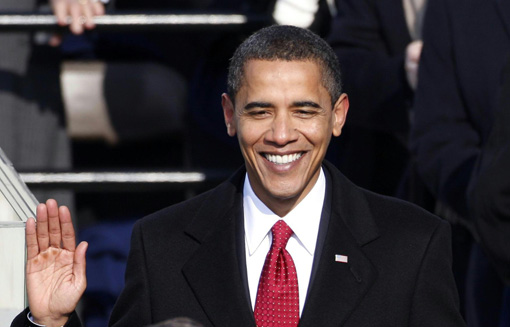